In Justin Bieber’s ten-part bioseries, “Justin Bieber: Seasons”, he explains his use of hyperbaric oxygen therapy or HBOT to treat his anxiety and Lyme disease. Bieber uses HBOT and IV infusions to regenerate his body after years of drug abuse saying, “I’ve abused my body in the past and now I’m just in the recovery process trying to make sure I’m taking care of my body”. Bieber has two oxygen chambers, one at home and one in his music studio. He believes the process helps with his anxiety by steadily providing more oxygen to the brain. Could Justin Bieber be pioneering a new frontier in medicine? Let’s take a look at the science behind HBOT.

HBOT involves the inhalation of 95%-100% pure oxygen under pressure greater than 1 atmospheric pressure(ATA). The process applies the principles of the fundamental gas laws, which basically means: increased atmospheric pressure and increased pressure of oxygen to facilitate higher levels of oxygen moving into the blood(google Henry’s Law for a more detailed explanation). When the body is in an environment of increased pressure, cells are able to absorb a greater amount of oxygen. This increase of oxygen in the body triggers the healing of tissue that may be injured or damaged. HBOT can be used as a primary treatment but is more often used as an adjunct to other health modalities.

HBOT for anxiety and depression

The Beibs isn’t exactly pioneering this treatment, hyperbaric chambers have been around for decades and many high profile celebrities and athletes have used HBOT for various health reasons. Kudos to Justin for taking responsibility of his own health and finding something that works for him. He states, “mental health is so important to get on top of. If you have ADHD…and you don’t want to take medicine, I strongly believe in it”.

The brain requires a certain amount of oxygen to function optimally and when there is damage, from either a traumatic head injury or drug/alcohol abuse, more oxygen is needed to repair the damaged tissue. HBOT increases the amount of oxygen available in the bloodstream which can then be delivered to the areas that need repair. SPECT brain imaging shows an increase in blood flow to the brain in people who have had hyperbaric oxygen therapy. This increase in blood flow is a key component in mental health and brain scans have shown that reduced blood flow is linked to anxiety, depression, Alzheimers, autism and ADHD. A 2009 study indicated that children who had HBOT showed significant improvement in overall wellbeing, including social interaction, language, sensory awareness and eye contact.

Bieber has also been diagnosed with Lyme disease – a bacterial infection transmitted by ticks. The disease is often unrecognised by medical professionals due to inadequate testing methods and as such is vastly misdiagnosed. In some people the infection can remain in the body, slowly breaking down the immune system and causing inflammation. In severe cases it may restrict blood flow to the brain, leading to cognitive impairments that can mimic mental illness. Complicating matters, it is often difficult for doctors to tell the difference between depressive symptoms that happen with Lyme disease and actual depressive disorders. HBOT is an effective treatment for Lyme disease because as an anaerobic infection, it cannot live in an oxygen-rich environment.

Check out Good Morning America’s cover story on Justin’s journey back to health. 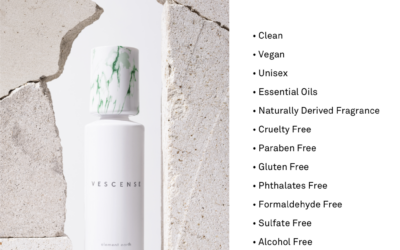 Poisons in your perfume? Introducing Vescense. 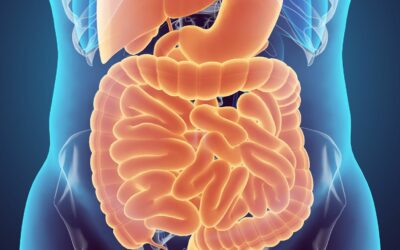 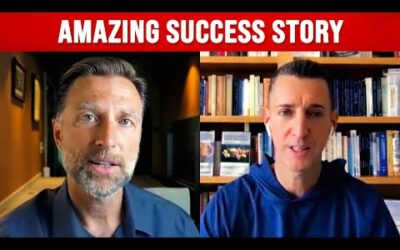 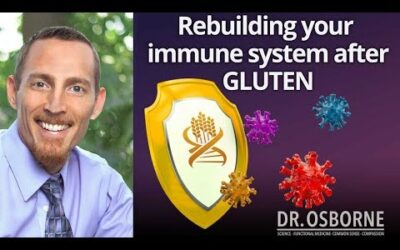