Why is digestive health so important in Winter?

Did you know that around 70-80% of the immune system is located in the gut? That means if your digestive system is functioning properly, you’ll be stronger immunologically and less susceptible to “catching” colds and flus. We come into contact with bacteria and viruses everyday and if your immune system is strong and you’re well rested, your body has the ability to fend off pathogens and stay healthy. On the other hand if you’re burning the candle at both ends and eating processed foods, which starves the body of nutrients, you are more likely to be tired, weak and sick.

The lining of the gut, called the mucosa, connects with a large group of immune cells that secrete lymphocytes. Lymphocytes are a type of immune cell that attack harmful agents and pathogens. These lymphocytes form bundles called “Payer’s Patches” that release B-cells and T-cells, which protect the digestive system from infection and damage. But if your intestines are loaded with rubbish, teaming with bad bacteria this immune function is severely diminished. The good bacteria in your digestive system are critically important for your overall immunity, acting as a defence mechanism for the intestinal wall. The thing is, most people with digestive issues have a lack of the good guys and an overgrowth of the bad guys.

There are disease fighting foods that boost good bacteria and keep our intestines clean, and there are foods that clog up our system and feed disease. I sound like a broken record but processed foods, white sugar, over heated oils, trans-fats, preservatives, colours, additives are the foods we need to avoid completely or at least eat minimally if we want to have. Since 1973 there have been studies testing the effect of sugar on the immune system and the results indicate that simple sugars: glucose, sucrose and fructose suppress the function of white blood cells, which are responsible for destroying bacteria. Researchers found that the amount of immune cells were the same but their function was diminished.

Naturopaths have known for decades what scientists are now finding out, that foods have a direct correlation to gut bacteria and immunity. Scientific studies now show that the foods you eat either enhance or hinder gut bacteria and that this has a direct effect on the overall strength of your immune system and energy levels. 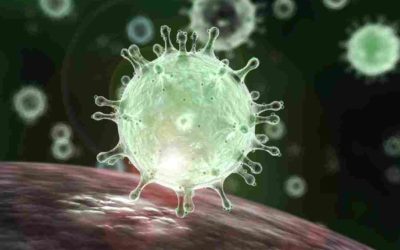 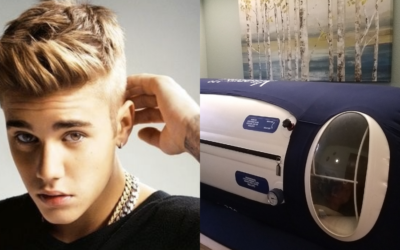 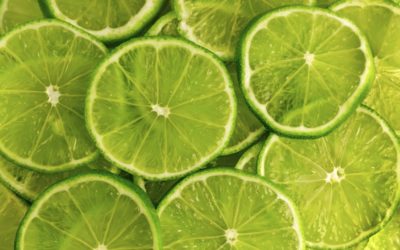 The why and how of detox 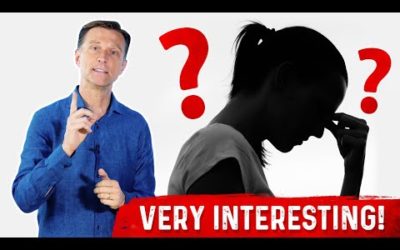 The gut-brain connection is real 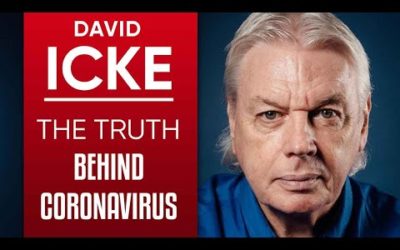 David Icke on COVID-19: A perspective worth considering. 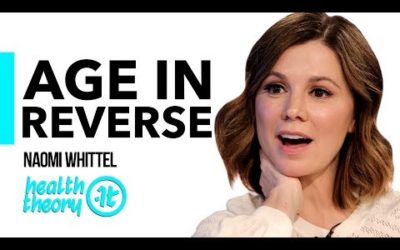 Intermittent fasting and super herbs to age in reverse.